Why Use React Native For Mobile App Development 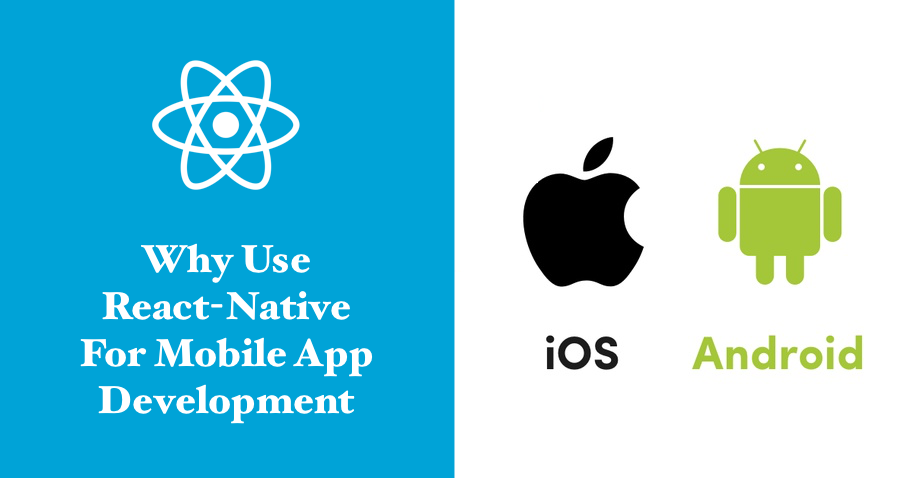 Why Use React Native For Mobile App Development

by Ganesh Bhosale
in IT Services, Technology
Comments

To summarise, most top Mobile App Development companies in India and around the world prefer to use React Native when building an app for their clients because it’s easy to use, builds more efficient apps, does not rely entirely on the skill of the app developer and has tonnes of libraries and modules already available which make building the application relatively easy.

Sorry, the comment form is closed at this time.